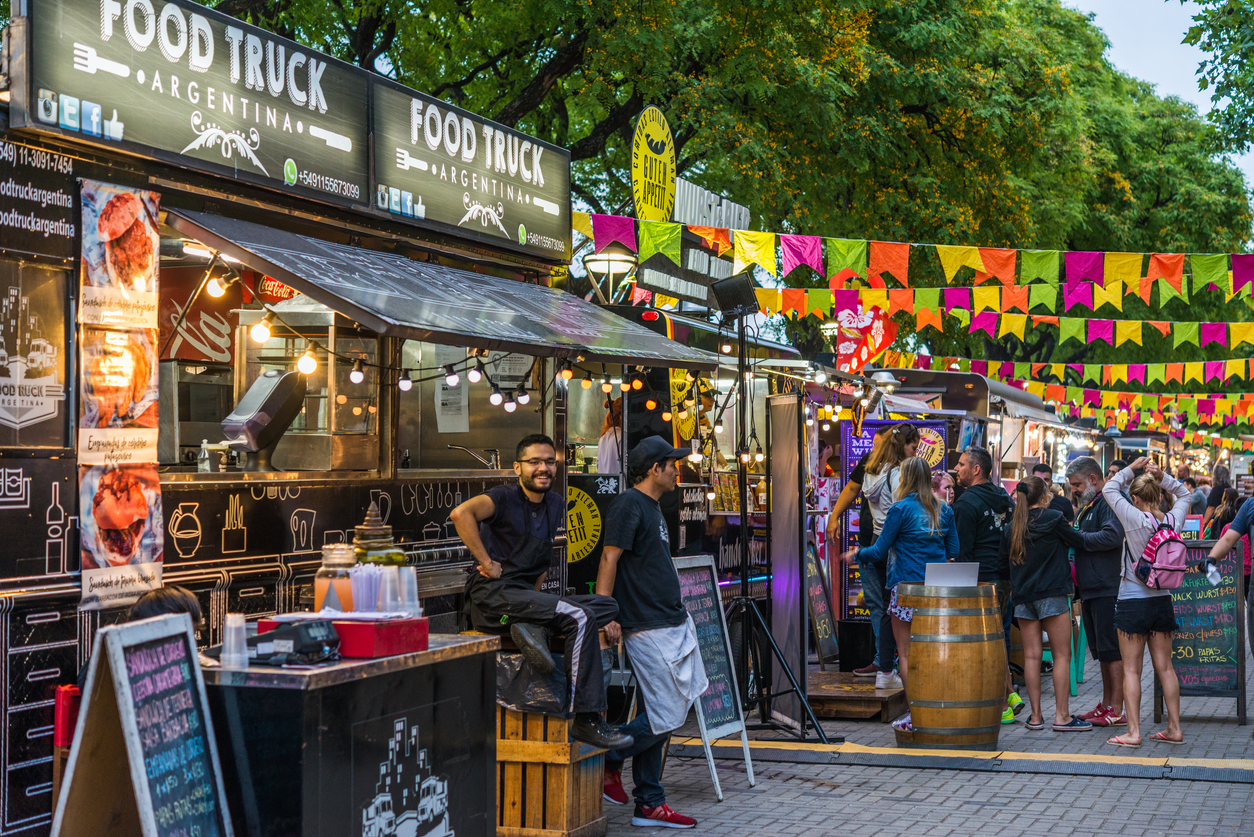 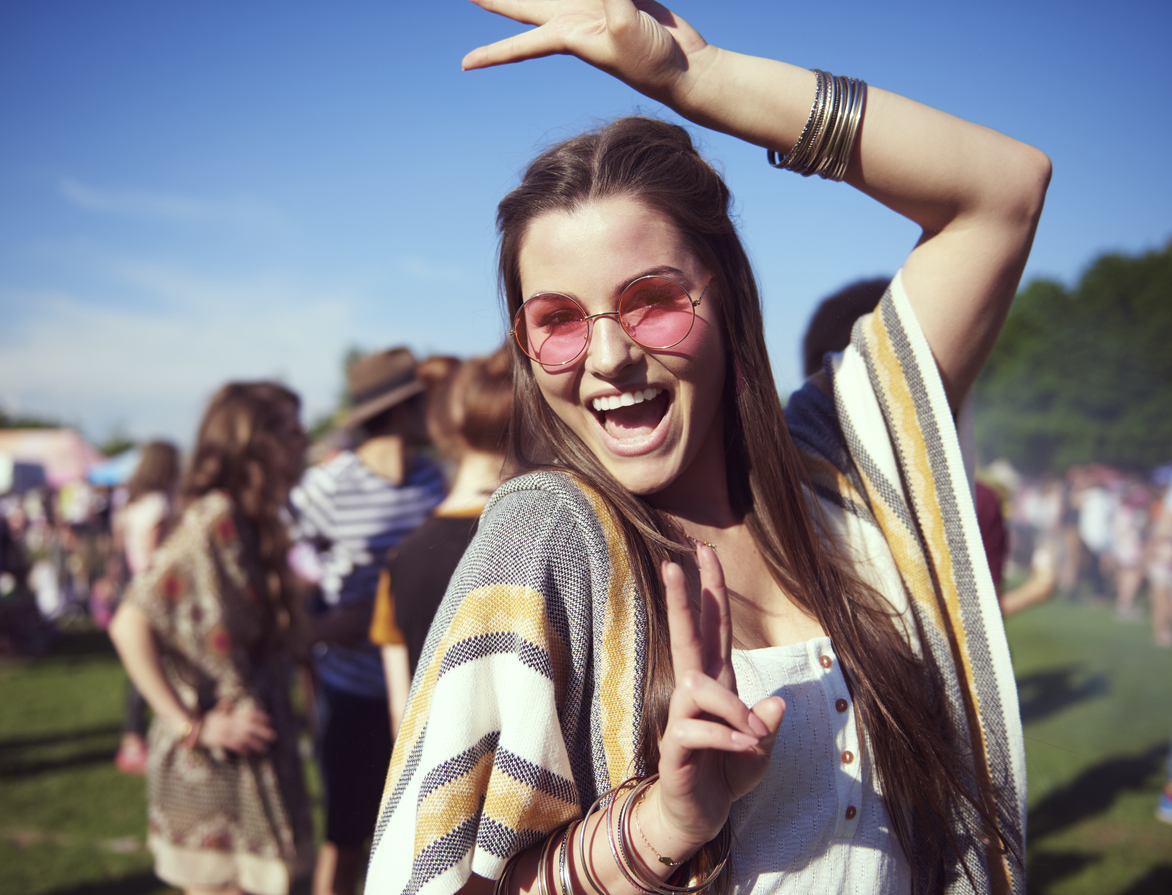 It’s difficult to avoid attending festivals and events, no matter where you live. This is because we live in a society where we cannot avoid associating with others, not to mention that festivals are a form of entertainment. Whether you love music, art, food, or religion, there is definitely a festival for you out there. Festivals focus on a specific theme or niche and usually run for hours or several weeks. The following article will focus on the types of festivals around the world.

Art festivals do not only focus on visual art but also other arts such as dance, film, music, fine art, poetry and literature. An art festival program usually runs over a short period of time, such as a day to longer time frames which may be over a month because of the different genres of art that need to be showcased. The Edinburgh International Festival, which is organised in Scotland, is one of the oldest and famous art festival and here you will find the best in the comedy, film, theatre, dance and music industry. 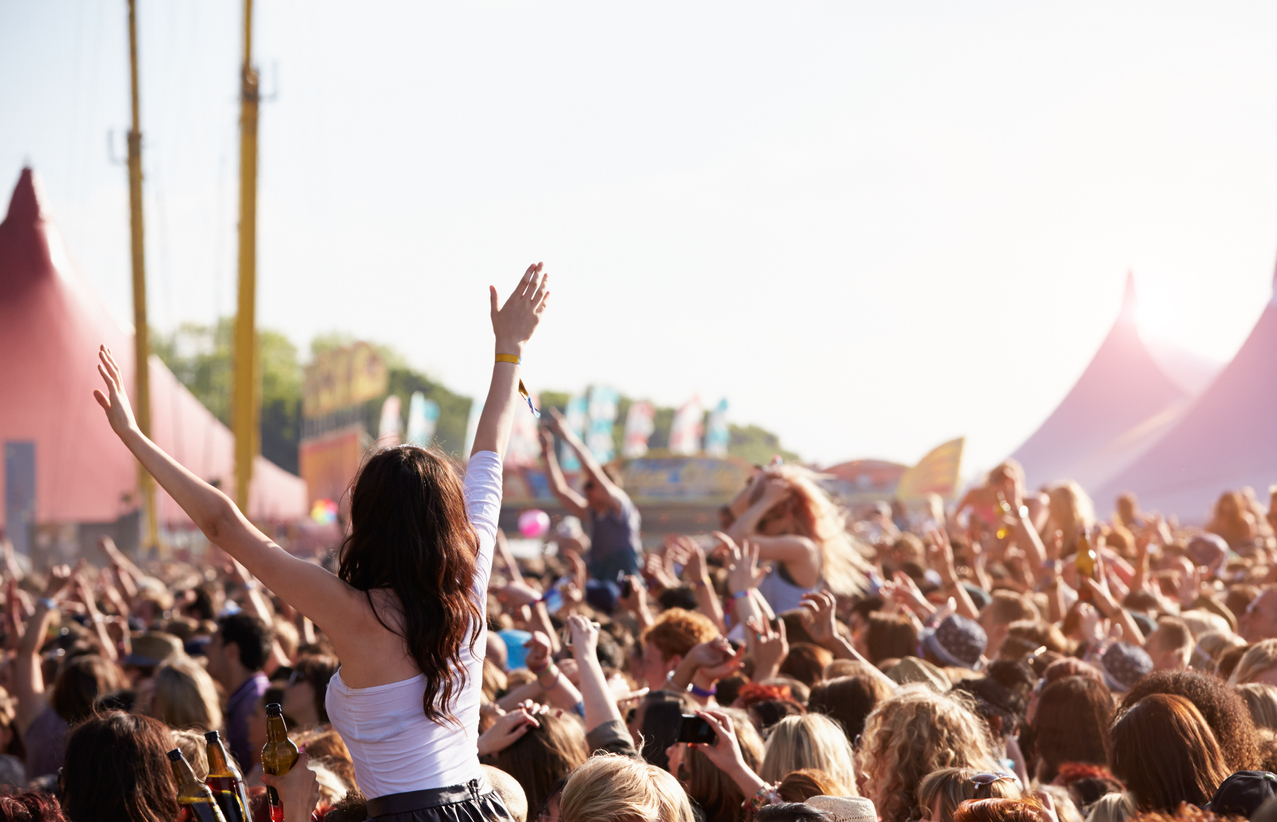 s include the Oktoberfest, which originated in Germany and now has become a major festival all over the world. Beer is the main attraction here, with the event taking place for 16 days in September, in the streets of Munich. For those who love tomatoes, the La Tomatina of Bunol festival is perfect for you, since its the largest food fight festival where people throw tomatoes at each other. This festival takes place in the city of Valencia in Spain.

Yes, science festivals are organised to showcase past, current and future science and technology and bring the same level of flair and freshness, just like art or music festivals. Some of the events may include exhibitions, lectures, workshops, guided tours, experiments, among others. These events can also be aimed at linking science and technology to history or art.